When I ran a little advertising/design shop on campus a few decades ago I drew up a poster that said,
Before you decide on one, draw 50.
Under that headline was some line art: 50 thumbnail illustrations (and they were actually decorated thumbnails). The poster was to remind me not to settle on an idea too early in the brainstorming or drawing process. My best work doesn't usually come on the third try.

I'm illustrating a book about a lion.
The first task is to get to know that character inside and out: what's he like?
For a method actor the question would be, what's his motivation?
My best way to figure it out is to draw, draw, draw.
I don't just aim for 50, anymore.
Usually I aim for 100. 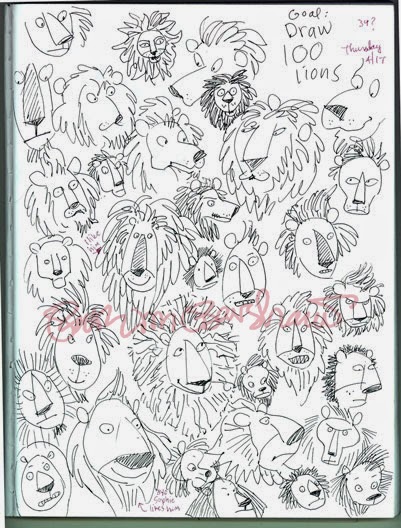 Eventually I figured out the lion. (After drawing 137.)

Now, on to the rest of the characters...

(And if I need to draw dozens more lions because I ultimately don't like the one I chose -- or the art director doesn't -- I won't be surprised. Whatever it takes to get my best work.)

These are wise words for writers as well.

Hi Ruth! I'm Heather and I just have a quick question your blog that I was hoping you could answer! If you could email me at Lifesabanquet1(at)gmail(dot)com I would greatly appreciate it!

Ann - exactly what I was thinking! I "doodle" character names and titles of books and 100 what ifs. Great post, Ruth. 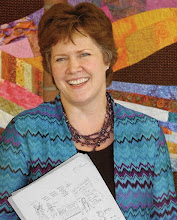 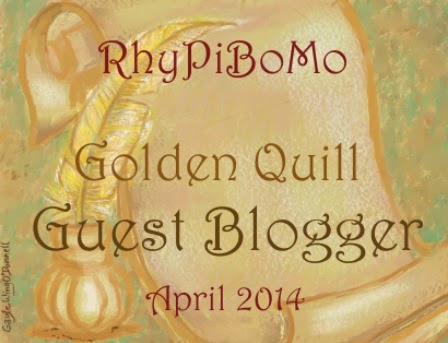